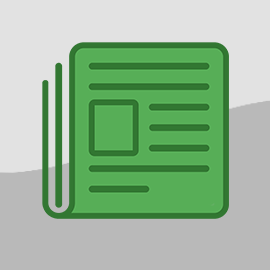 Hope is on the horizon! A nationwide Vrbo survey of families shows change in travel habits due to COVID-19. Vacation rentals ranked number one among the types of vacations respondents say they want to take now through December. Travel data from Vrbo indicates families want to take longer vacations. Interest in one, three or four-week stays have grown relative to the total number of searches. Compared to this same time last year, searches for longer stays are up 25%. The ability to work from anywhere has brought a big opportunity for more travel during the second half of 2020.

Laguna Beach CA, asks Coastal Commission support for clamping down on short-term rentals in residential areas. As people flock to the coast for vacation, the dilemma of limiting vacation rentals has been brought to the table. Some of the problems with having short-term rentals mixed in residential areas can be in the form of, noise complaints or parties disturbing quiet areas, traffic congestion or parking issues and trash left behind. But the positive side says they also are a way of providing a lower-cost option to beach resorts, allowing public access to the coast. What do you think?

Hawaii Tourism Authority (HTA) released their June vacation rentals report on Tuesday. Statewide, slightly under 14% of vacation rentals were occupied in June. In comparison, hotel rooms saw just under 16% occupancy in June. On Hawai'i Island, Kaua'i and Maui County, legal short-term rentals were allowed to operate, but only as long as they were not being used as a quarantine location. On O'ahu, short term rentals were flat out not allowed to operate. Anyone going to Hawaii this fall?